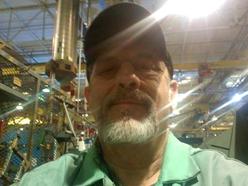 ​​​David is a 22 year old white male, 5’9” tall. 160 pounds. He has medium length dark blonde hair, blue eyes. He has a number of tattoos most visible are the words “STAY” inside right elbow and “TRUE” inside left elbow. Also has small anarchy symbol between thumb and forefinger on right hand, and small smiley face between thumb and fore finger on left hand; the word “BEER” on left side and a row of 5 Stars on right side of chest, There is a peace sign on his back / right shoulder blade. There is a cross, part of an unfinished tattoo, to cover an older one, on his right shoulder. (part of the older one can still be seen under outlines for unfinished parts). He has a Yin/Yang symbol on upper left arm/shoulder, pot leaf with 4-20 under inside calf, and more.

He was last seen at home in Bettendorf, on 5/10/17. He left in early morning, so unsure of what clothing he may have been wearing. The last contact was early morning on 5/11/17 – he indicated he would be home that evening but did not show. He does not have a car, and it is unknown if he went with someone. He likes to camp and hike. His family has contacted as many of his friends as possible asking if they have seen them. His phone was last used just before noon on 5/11/17. Last know use of the cell phone was near VanderVeer park in Davenport, IA
If anyone has any information, please contact the Bettendorf Police 563-344-4015 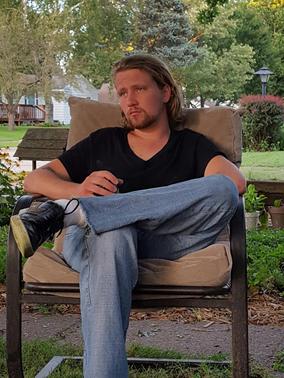 Timothy Campbell left a vehicle abandoned along Route 84 and the Rock River Bridge in Colona about 8:30 Am on Saturday, November 21, according to a Henry County Sheriff's news release.
Mr. Campbell is described as 5'10", 185 pounds and bald, with grayish hair and either a full beard or a goatee.
Anyone with information about his whereabouts is asked to contact the Henry County Sheriff's Office at 309-937-3911. 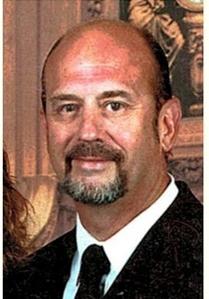