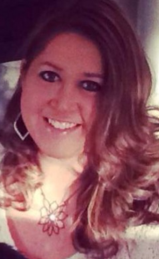 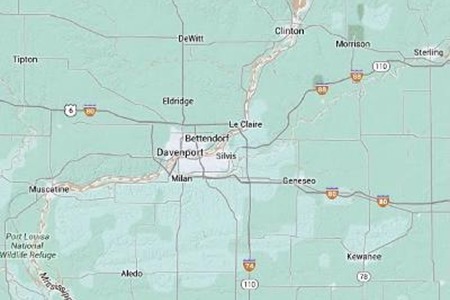 To provide guidance and support to families and friends of people who are missing and may be in extreme danger of harm or injury. It is our vision that…No stone will be unturned, no site unsearched, and no soul is left alone. We are people helping people find people. 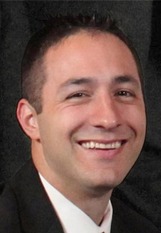 The Quad Cities Missing Persons Network (QCMPN) was created in honor of the late David Harker, and other missing persons from the Quad Cities and surrounding areas. When David went missing, a massive search effort was done using Facebook, with a reach of over 650,000 people following his case from around the world through the “Help Find David Harker” Facebook page. If David was the reason for QCMPN, Carrie Olson was the catalyst.

After Carrie Olson went missing, Dennis Harker, Director & the Founder with Co-Founder and former Co-Director, John Boeh, decided to form the network into a 501(c)3 nonprofit. The organization was created to address the needs of missing persons, their families, and their friends within the Quad Cities region in response to the ongoing missing person cases that continue to occur in the area, year-after-year, unresolved.

The QCMPN Facebook page was created and the network’s reliance upon the use of social media/networking to broadcast missing person cases increased. Typically, when a person goes missing, within the first twenty-four hours of a posting by the network on its Facebook page, it is viewed by anywhere between 50,000 to 150,000 people within the area. Within three days of a Facebook posting, this number doubles or even triples depending on the media exposure, severity, and immediacy of the case.  ​The largest exposure of any one case was over 2 million views.

On average, QCMPN sees a call volume of approximately 4 or 5 a week, 20 a month, and on average, 250 missing persons cases a year. These cases are all within 300 miles of the Quad Cities area. Most of these cases involve teenage runaways, adult, and elderly individuals suffering mental health issues or physical disability. QCMPN is a volunteer and membership- based organization based out of Rock Island, IL. Including volunteers and members within the entire organization and its subsidiaries, QCMPN has approximately 150 volunteers and over 4,000 members. The Search and Rescue (SAR) Program is comprised of 50 volunteers, between administrative and field staff. 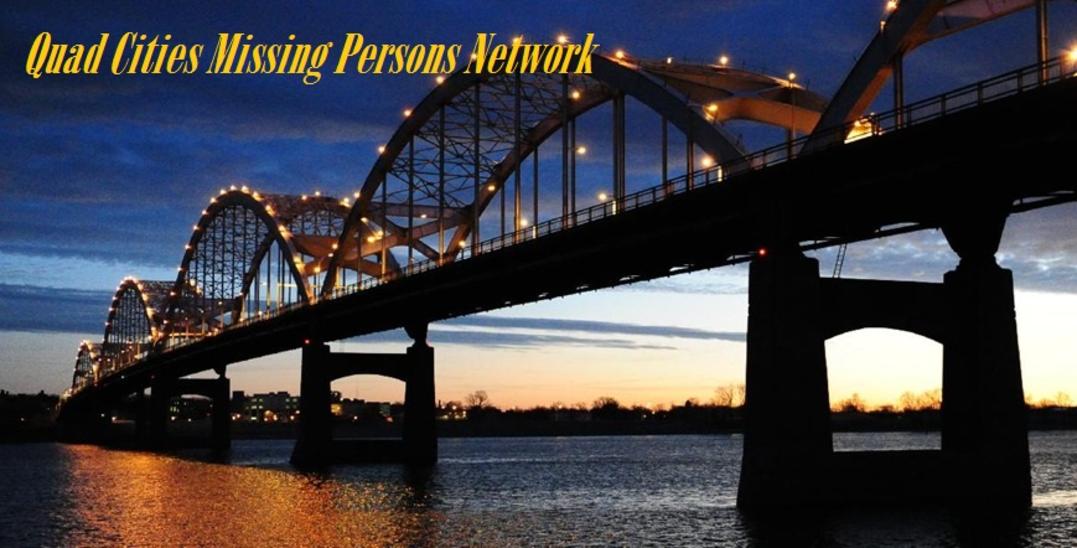 ​The Quad Cities Missing Persons Network is a community-wide network of volunteers [and members] who can act quickly through the dissemination of information using social media to rally support to search for the missing person, communicate with law enforcement, media, and each other in a coordinated and focused manner.

​​A community-wide network of volunteers brought together who can act quickly through the circulation of information using social media to rally support to search for the missing, communicate with law enforcement, media, and each other in a coordinated and focused manner.